What to See: Runnymede

Runnymede is located 3 miles along the River Thames from Windsor towards London. It’s great claim to fame is as the site where King John signed the Magna Carta in 1215. The Charter established the limits of royal power and was subsequently upheld as a statement of civil rights. The four originals of the document still exist: two are held in the British Library in London, and one in each of Lincoln and Salisbury Cathedrals. The Magna Carta was used as a basis for the American Constitution, and to commemorate this the American Bar Association erected a memorial here in 1957.

Runnymede is also a beautiful place in its own right, with the river and parkland to explore. The RAF War Memorial is located high on the hillside, recording the names of over 20,000 men and women who lost their lives in the Second World War and who have no known grave. The John F Kennedy Memorial is also located on the hillside, in an area of parkland given to the United States by the Queen in 1965, and there are fantastic views over Windsor and the surrounding countryside from the top of the hill. 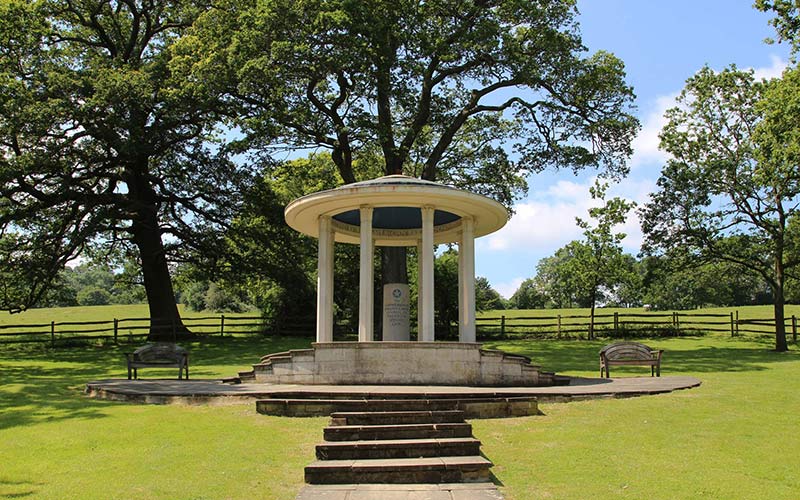 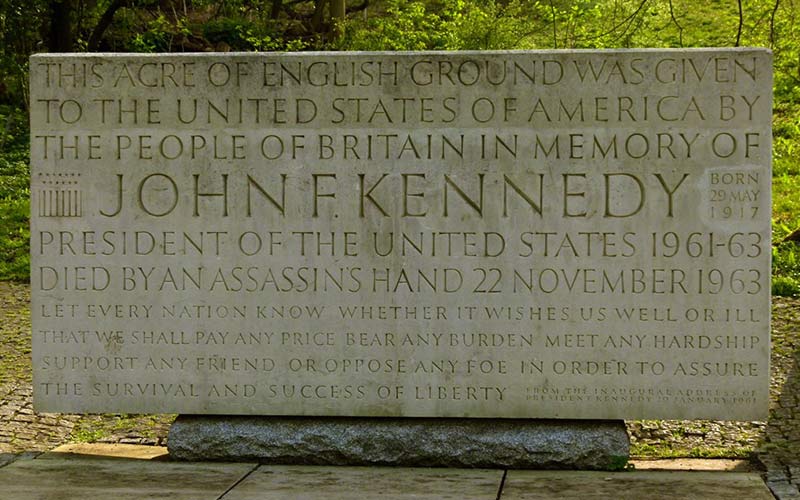 A beautiful spot to have a picnic or to stop off from your boating trip on the Thames!

As well as the historical sights, French Brothers operate daily return boat trips from Runnymede during the summer. These 45 minute trips take place on the replica Victorian paddle steamer ‘Lucy Fisher’. The length of the trip makes it perfect for children and the level landing stages and easy access to the boat makes this an ideal trip for those people with disabilities. 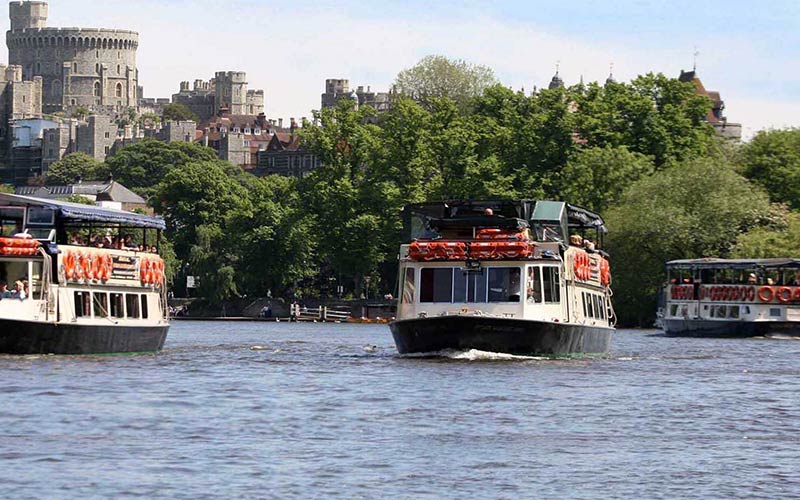