What to See: Henley-on-Thames

Henley is a picturesque and compact town situated on the edge of the Chiltern Hills and the banks of the River Thames. It was founded in the 12th century as a river crossing and port for the supply of timber and grain along the river to London. It has a population of 10,000 and supports the many small, attractive villages in the surrounding countryside.

The town is perhaps best known for the annual Royal Regatta, which attracts some of the world´s finest rowers. Other annual events such as the Henley Festival of Music and Arts and Henley Food Festival also attract thousands of people.

For more information about Henley-on-Thames and the Royal Regatta,
see visit Henley On Thames. 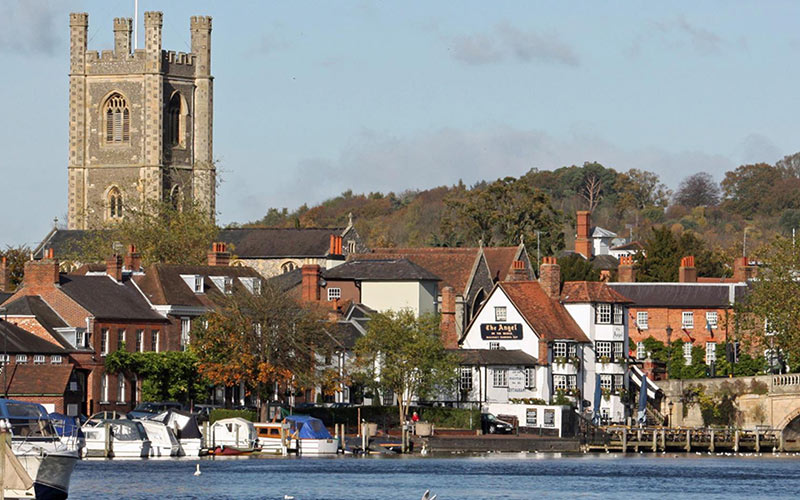