What to See: Frogmore House

Frogmore House is a royal property set in the Home Park behind Windsor Castle. The house dates from 1680, and was added to over the years. In 1792 the house was purchased by George III for Queen Charlotte, who planted many unusual botanical specimens in the garden. The house was said to be a favourite of Queen Victoria, King George V and Queen Mary. A more detailed history can be found at the Official Royal Website – Frogmore House page.

Next to the house is the Royal Mausoleum, built by Queen Victoria, and in which she and her husband Prince Albert are buried. 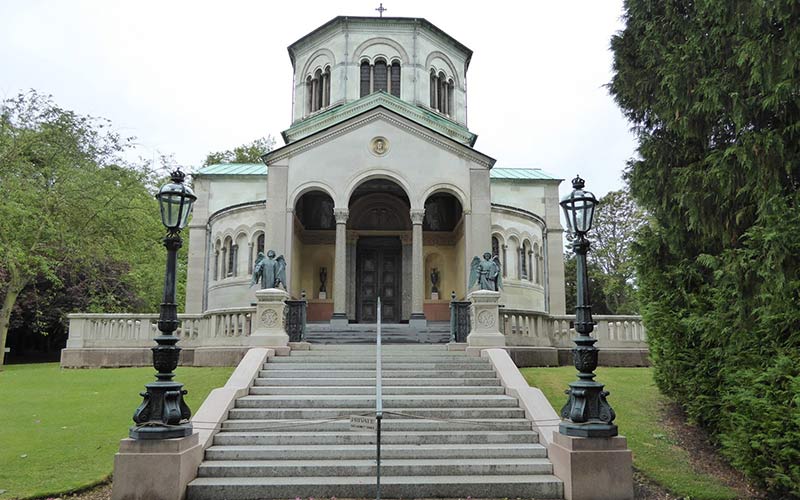 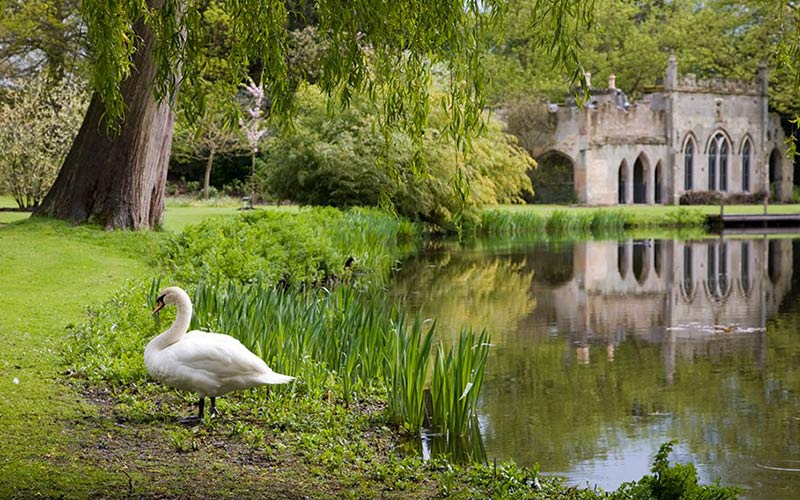 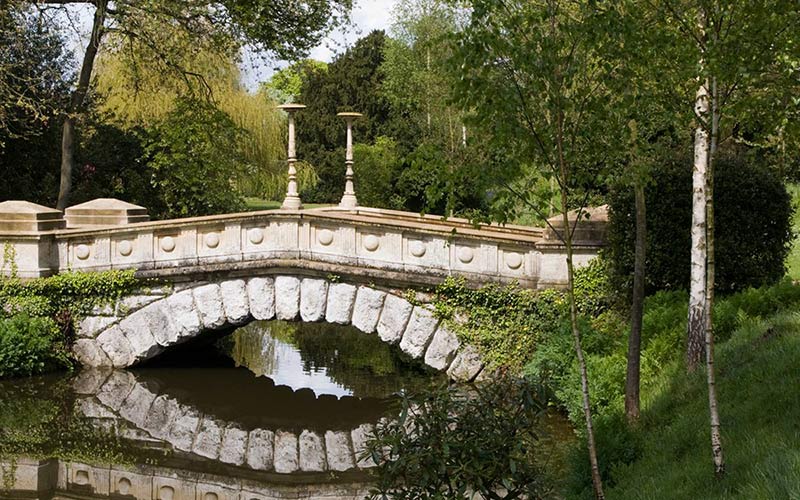 Frogmore House and the Mausoleum are open to the public on special days only, usually during June for individual visitors, and during August for organised groups of 15 or more.

For details see the Official Royal Website – visitors information page for open times / dates for this year and entry prices.

Frogmore House is only open on a select number of days each year – these days are Charity Open Days with all proceeds from entry tickets going to the selected charity.