Windsor’s most famous theatre is the Theatre Royal on Thames Street which was built in 1910. This theatre, housed in an Edwardian grade II listed building, and is an intimate and characterful theatre with plenty of history seeping from its walls. The theatre regularly features many big name productions, often touring before appearing in the West End. It is also the home of the traditional pantomime each Christmas, such as Jack and the Beanstalk, Cinderella, Snow White, Sleeping Beauty – these are always a great show for the kids at Christmas. For details of the current programme, telephone the box office on 01753 853888 or see their website www.theatreroyalwindsor.co.uk

London and the West End are easily within reach for an evening’s entertainment. For information about what’s on, try the Official London Theatre Guide.

Other local venues include:

Further afield is Stratford-upon-Avon, home of the Royal Shakespeare Company. The RSC also performs in the Barbican, London, and tours during the year.

We ask for a link back in return. 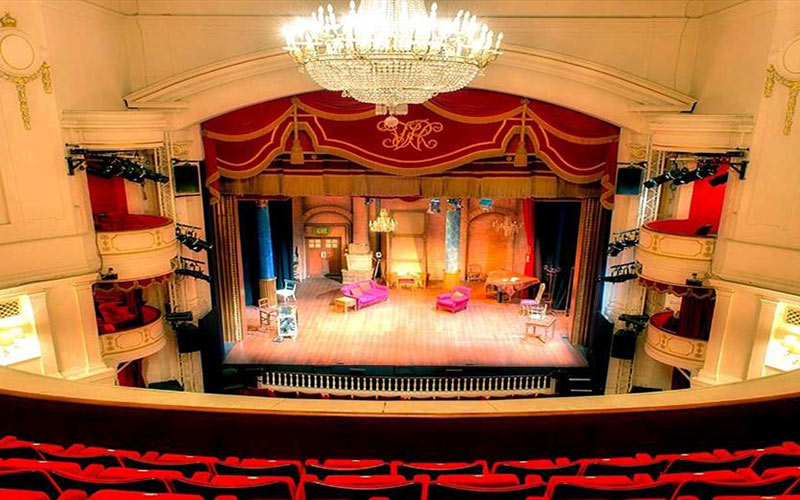